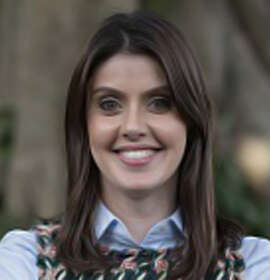 Selma Pedroso Bettencourt was born in the Azores on the 31st March 1986. She holds a degree in Law from the Faculty of Law of New University of Lisbon (2009) and master’s degree in Law in the area of legal-criminal sciences (2012). She continued her training in the area of legal and criminal sciences by the Universidade Autónoma of Lisbon and was admitted to the doctoral course of the Faculty of Law of New University of Lisbon in the academic year of 2012/2013. She was a member of the Office of the Vice-Presidency of the Constitutional Court (2012/2017) and of the Office for Alternative Dispute Resolution of the Ministry of Justice (2010/2011).