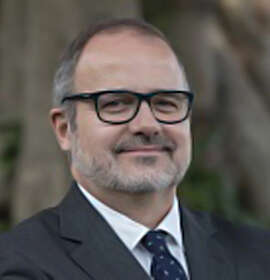 José Álvaro Amaral Afonso was born in Angra do Heroísmo, in 1964. He holds a degree in Law (Coimbra, 1994). Between 2004 and 2011, he was the head of the Azores Department of the Ombudsman’s Office. Since 2016, he is the coordinator of the unit on the rights to justice and security; he is also a member of the Coordination and Visitation Committee of the National Preventive Mechanism. He worked as a legal expert at the Regional Administration of the Azores Autonomous Region and he worked in the local (head of division) and regional (director of services) administrations. He was a trainer of the Training Centre of the Azores’ Public Administration.