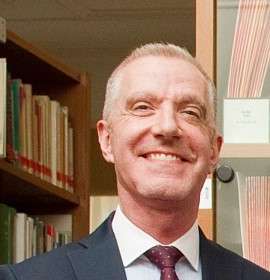 Miguel Feldmann was born in Lisbon on 18th October 1967. He graduated in Law from the Faculty of Law of the Universidade Católica de Lisboa and attended the Institute of European Studies of the Université Libre de Bruxelles. Jurist and lawyer, he performed functions as Advisor to the Ombudsman between 1999 and 2007. Having integrated the office of the Secretary of State of Internal Administration as Assistant, he returned to the Ombudsman’s Office in 2009. Between 2014 and 2015 he worked at the United Nations High Commissioner for Human Rights, in Geneva. He has participated in various activities for the promotion of human rights and international cooperation as an expert and trainer. He is part of the National Preventive Mechanism since 2016.