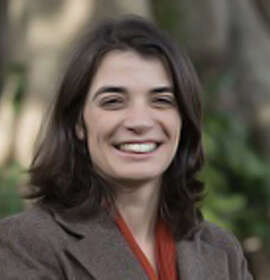 Susana Rute Cabrita dos Santos was born in Lisbon in 1977. She holds a degree in Marketing and Consumer Affairs from Instituto Superior de Santarém (2002). As part of the Socrates-Erasmus program, she attended classes at Hogescholl West-Vlaanderen and was an interna t the Chemistry Company Corn, Van Loocke in Bruges, Belgium. Between 2003 and 2005 she provided technical and administrative support to the Department of Planning and International Affairs of the Waste Institute, Ministry of Environment and Land Planning. She worked as Personal Secretary of the Deputy Secretary of State of the Prime Minister in the XVII Government from 2005 to 2009. In August 2009 she was appointed Personal Secretary of the Ombudsman.