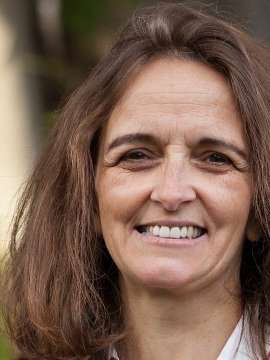 Maria Teresa de Lemos dos Santos Bessa was born in Coimbra, on January 5th, 1968. She has a degree in Law from the Faculty of Law of the University of Lisbon and a post-graduate degree in Political-Administrative Sciences (administrative branch) from the same Faculty. She practiced law and was Sub-Inspector General in the General Inspection of Justice Services. She began working in the Ombudsman’s Office in 1993 as an adviser, in the area of social affairs, health, education and minors, an area she later coordinated. Since 2006, she has worked in the areas of administrative organization and public employment relationship, and was designated Coordinator of this unit in April, 2022.