At the invitation of Portugal’s Ombudsman, Maria Lúcia Amaral, the third meeting of the Network of Ombudsmen, National Human Rights Commissions and other Human Rights Institutions of the Community of Portuguese Speaking Countries took place in Lisbon (CPLP Network of Human rights).

During the meeting, scheduled to commemorate the 70th anniversary of the Universal Declaration of Human Rights, it was decided, among other things, to energize the Network and consolidate in each National Human Rights Institution focal points of contact aimed at ensuring the exchange of information, including those necessary for the resolution of concrete cases of complaints of citizens involving two or more jurisdictions in the area of the Portuguese Community of Portuguese Speaking Countries.

To read the joint statement issued after the meeting click here. 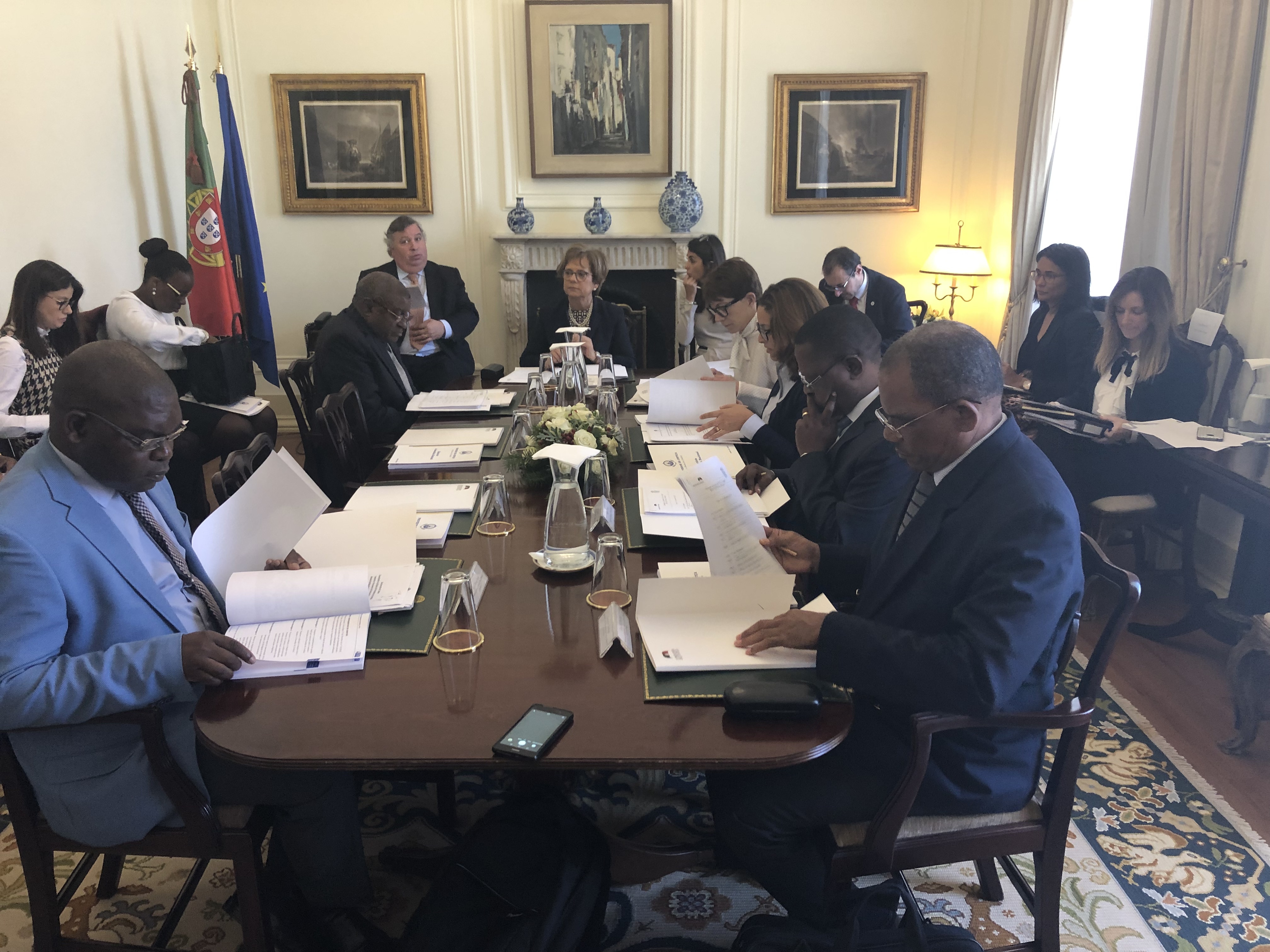 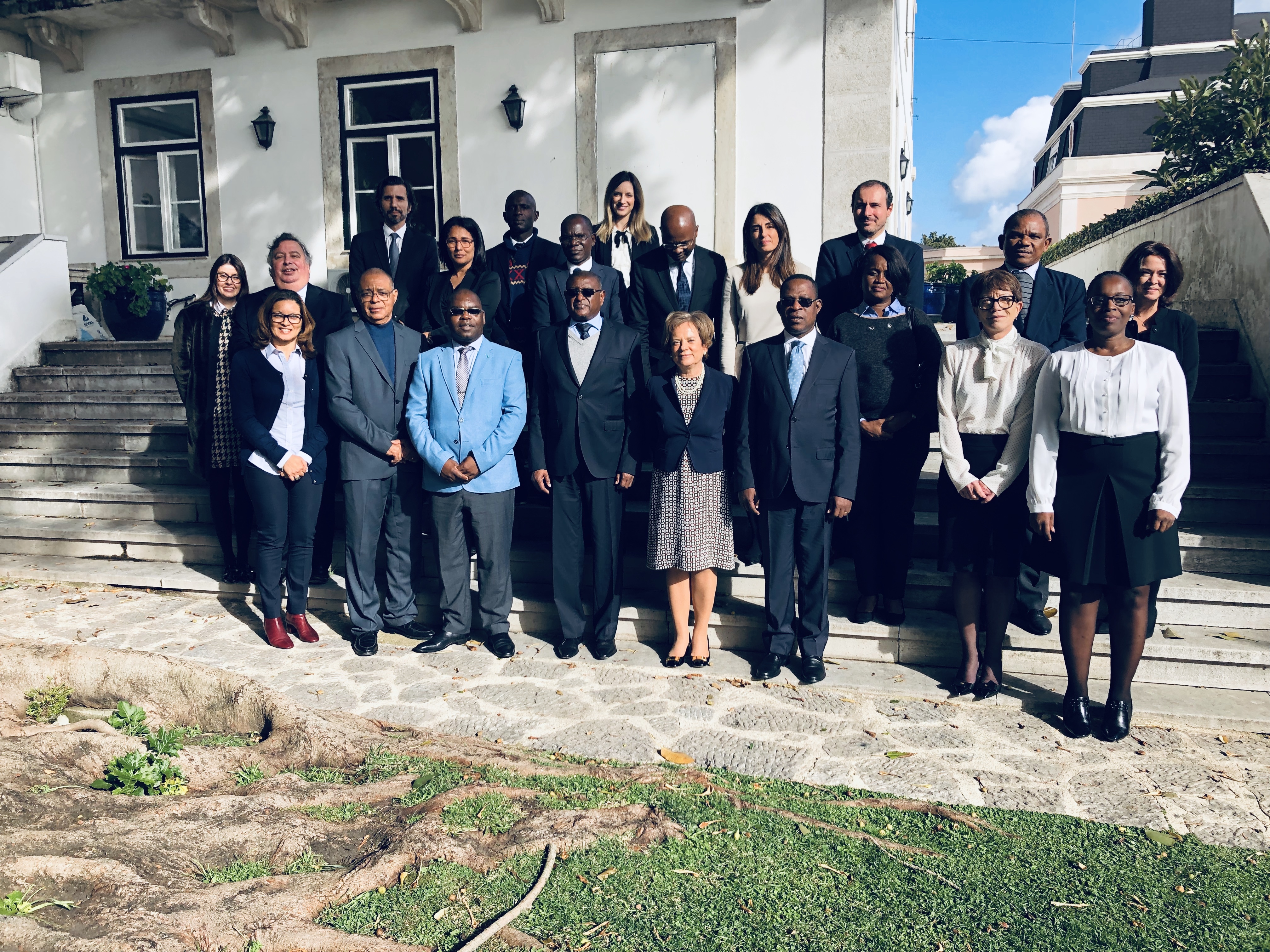