In 2018, the 70th anniversary of the Universal Declaration of Human Rights, signed on December 10, 1948, was celebrated. In addition to other initiatives, the Ombudsman organized conferences to reflect on the areas of Portugal, which is simultaneously a National Mechanism for the Prevention of Torture and a National Institution for Human Rights.
"Free and Equal," which refers to the first part of the first article of the Universal Declaration – "All human beings are born free and equal in dignity and rights" – was the theme of the conference held on December 12 at the Foundation Calouste Gulbenkian, in Lisbon.
The conference was inaugurated by the Ombudsman, Maria Lúcia Amaral, with a speech focusing on the importance of "Universality of Rights", and Vital Moreira, national commissar of commemorations. Maria da Glória Garcia, with "Thinking about Freedom as an Ecosystem" and António Barreto, with "Human Rights: Patrimony of Humanity", presented their reflections on what it means to be free and equal today. Interrupting the two reflections, the String Trio of the Moscow Piano Quartet played works by Ludwig van Beethoven – "the composer of freedom".
In the afternoon, two round tables were organized, bringing together the representatives of the National Human Rights Institutions of all the Member States of the Community of Portuguese Speaking Countries. The conference was closed by the Executive Secretary of the CPLP, Maria do Carmo Silveira.

The next day, the third meeting of the CPLP-Human Rights Network was held, constituted by the Human Rights Institutions of Angola, Brazil, Cape Verde, Guinea Bissau, Mozambique, Sao Tome and Principe, Timor-Leste and Portugal. 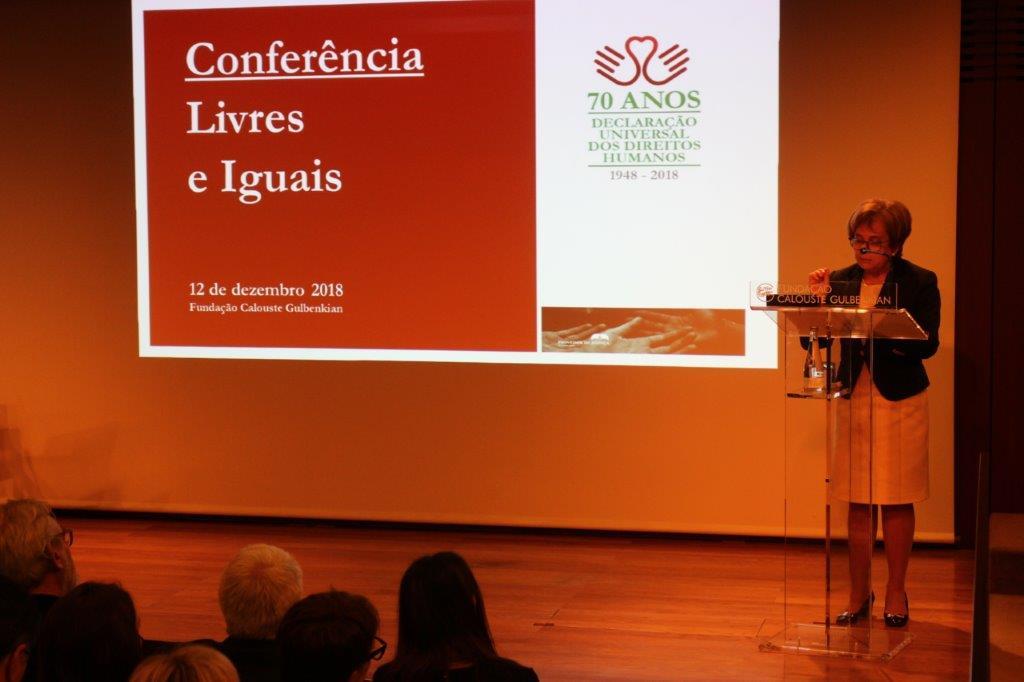 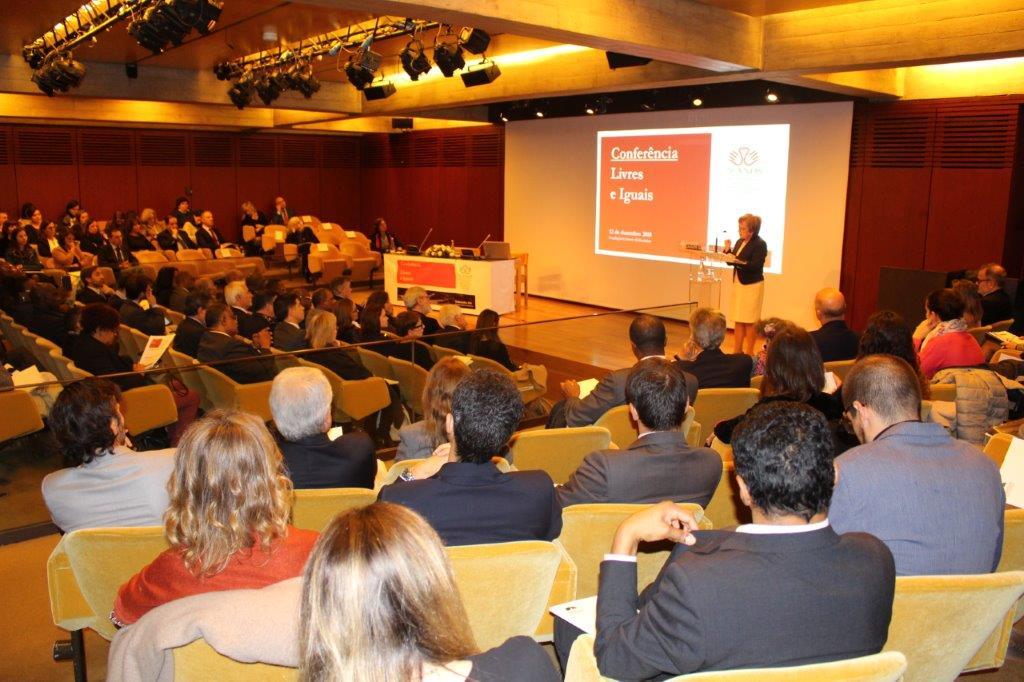 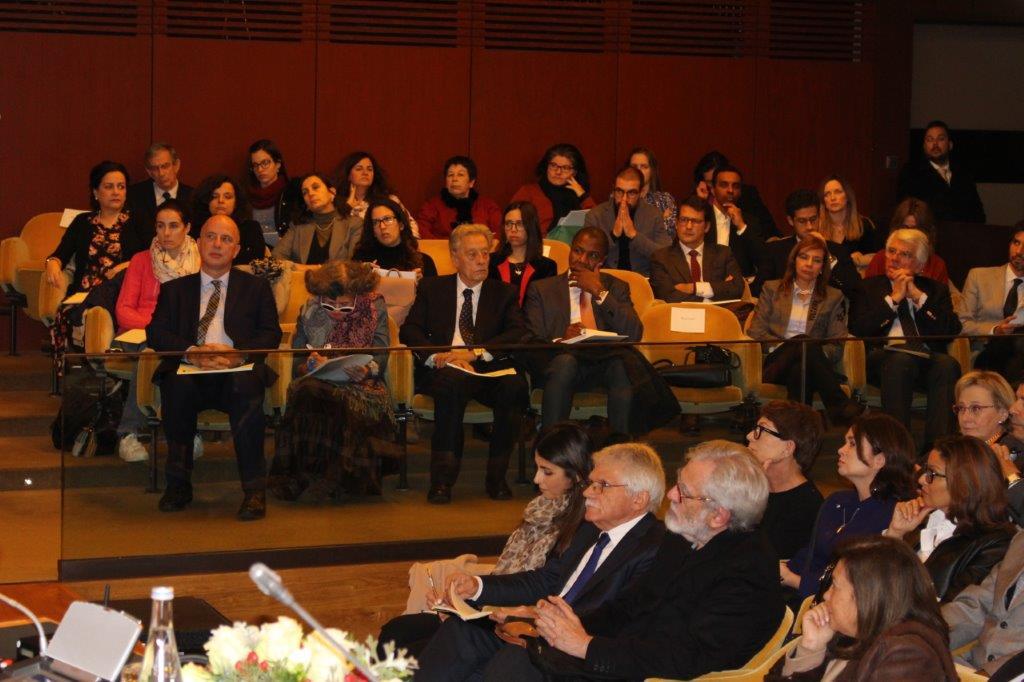 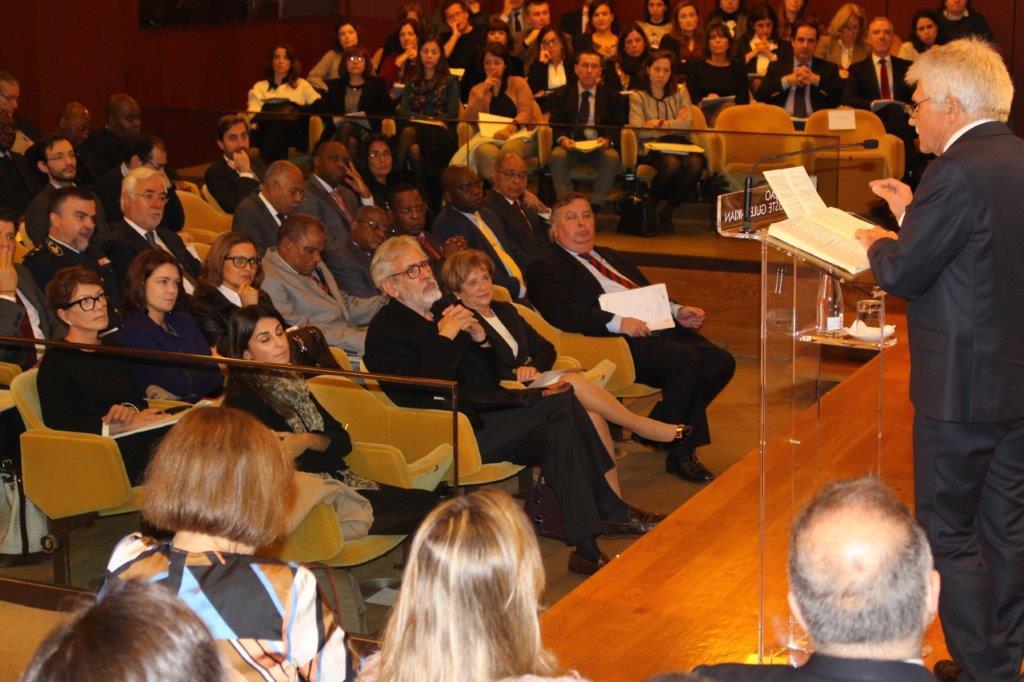 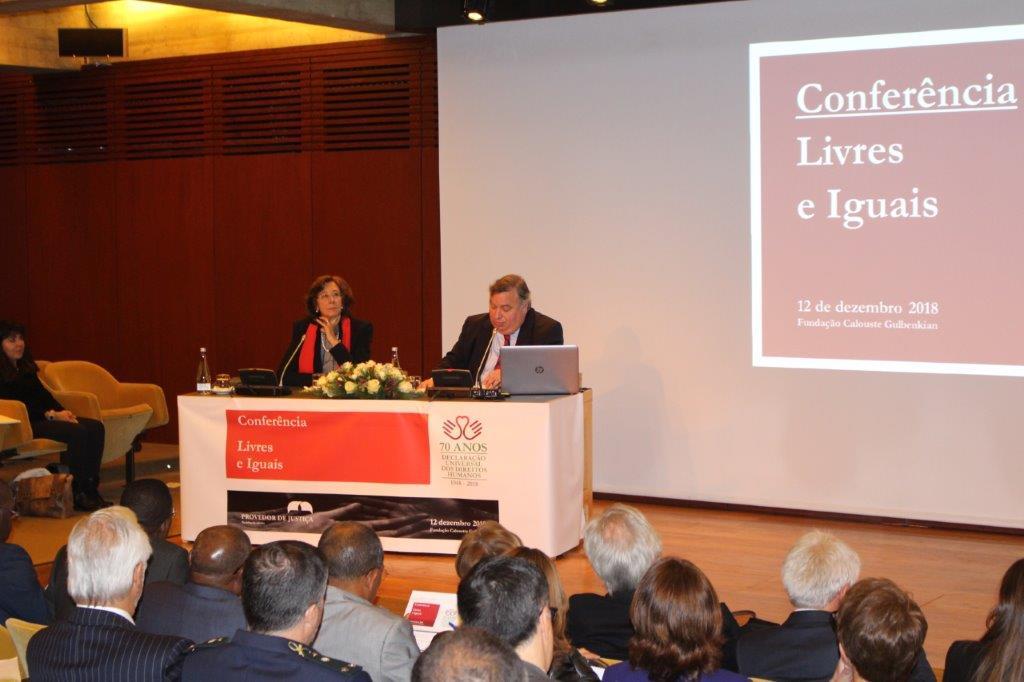 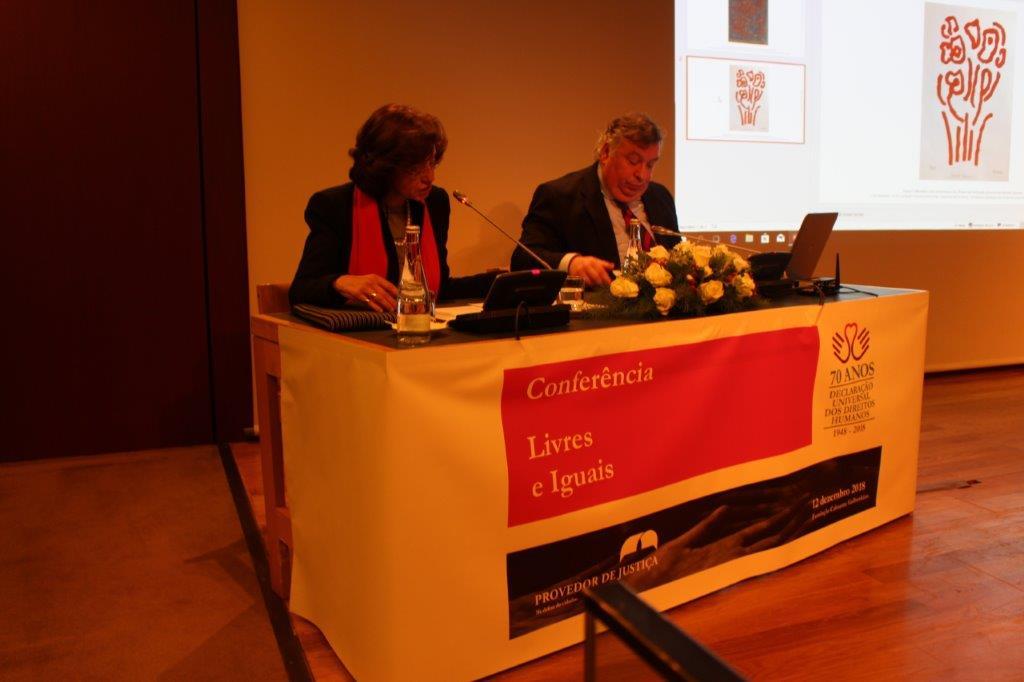 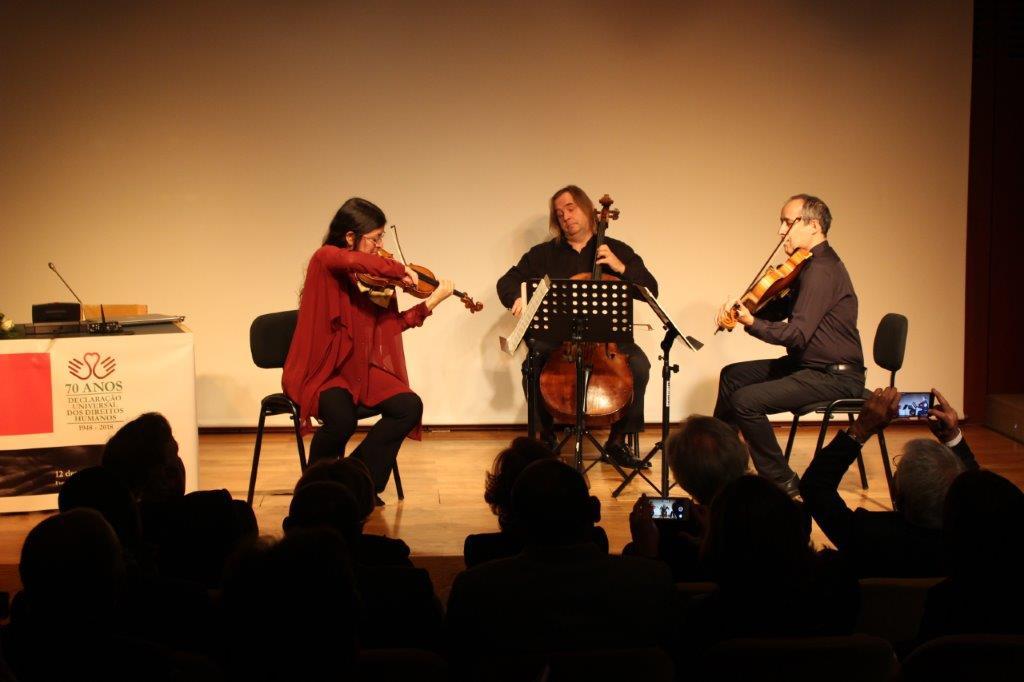 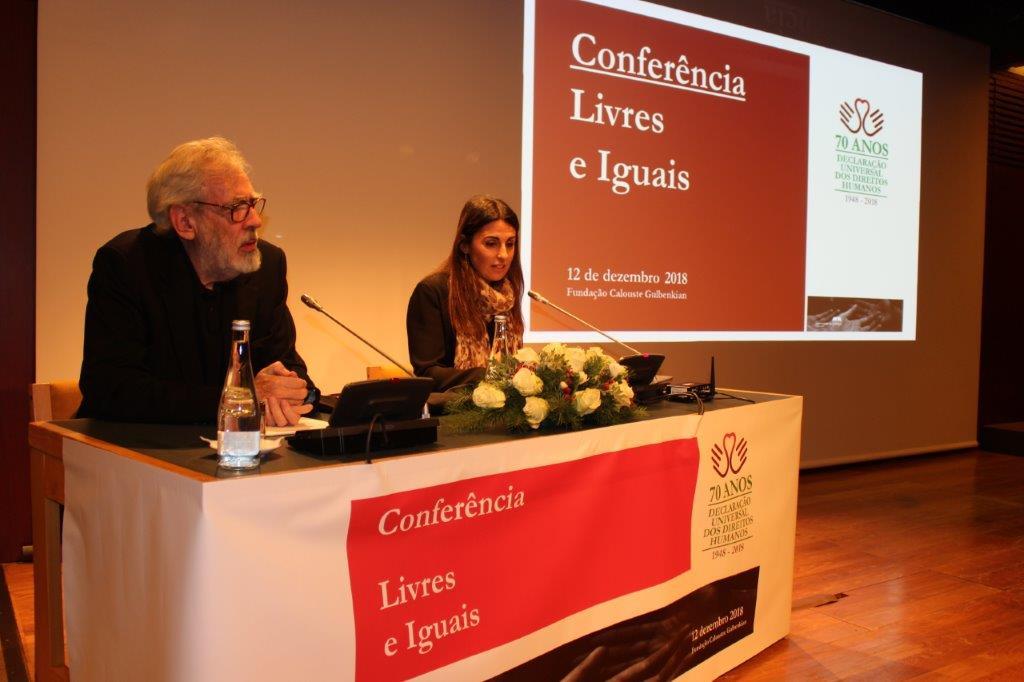 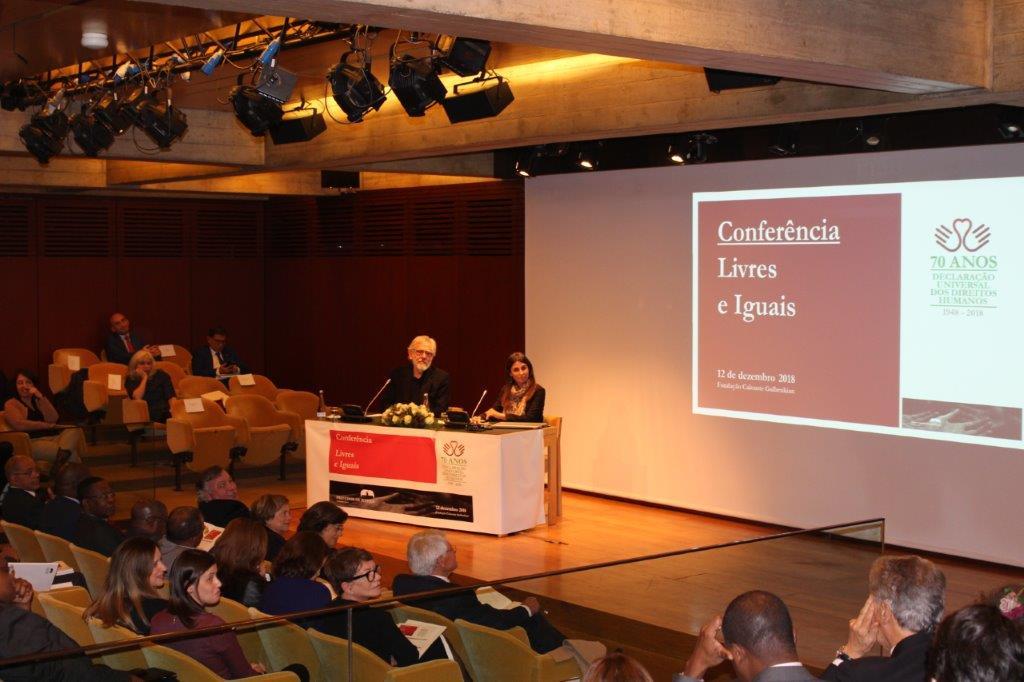 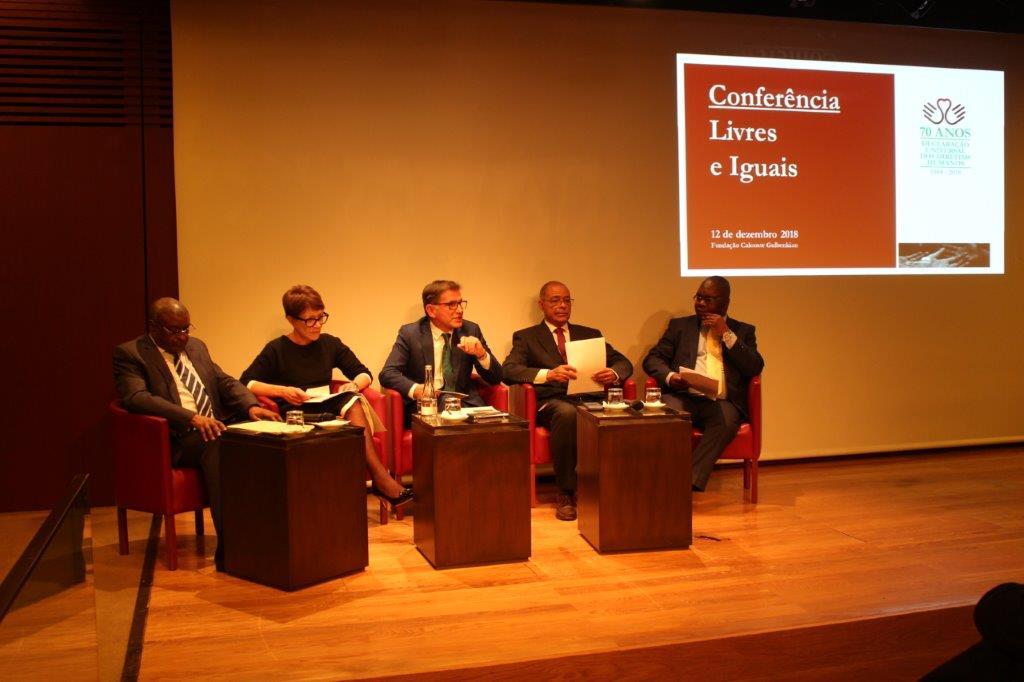 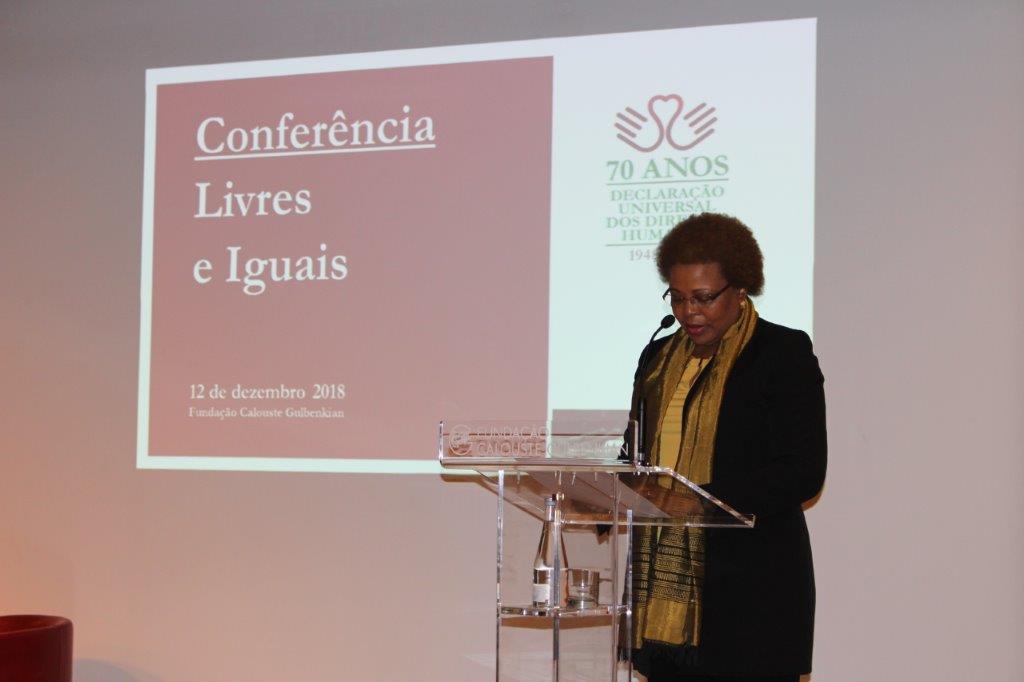